The word hermetics refers to a secret revelation doctrine written before 300 BC. 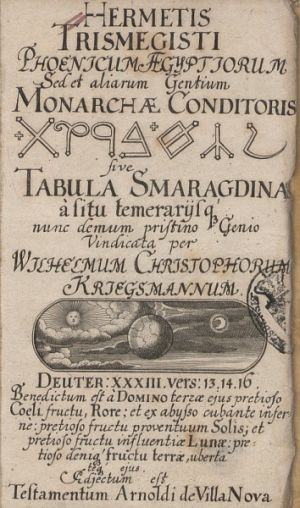 The name is derived from the legendary figure of Hermes Trismegistus, a syncretistic fusion of the greece god Hermes and the Egyptian god Thot, who also wrote the so-called hermetic writings and was seen as the father of Alchemy.

Hermeticism has nowadays become synonymous with spiritual alchemy and occult-esoteric teachings, even to parts of mysticism. It influenced the natural sciences of the world until the 17th century and also shaped occidental occultism.

Well-known writings of the philosophical-theological Hermetica are  :

Examples of writings of so-called practice-oriented hermetics are:

* Sacred books of the east 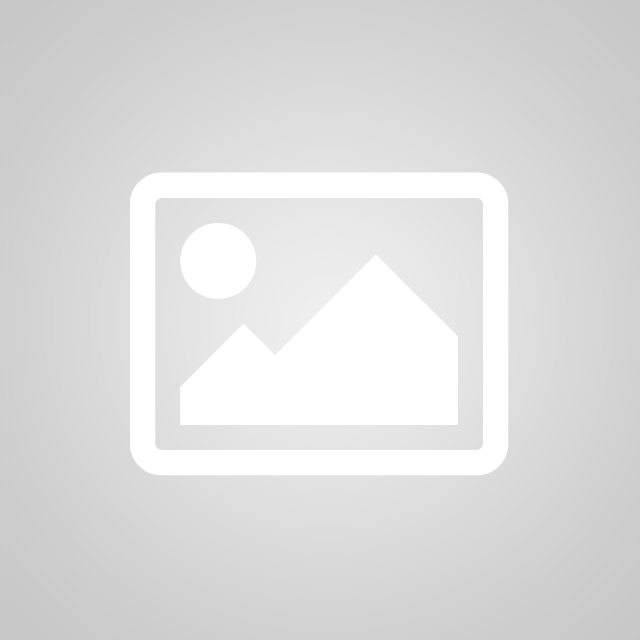